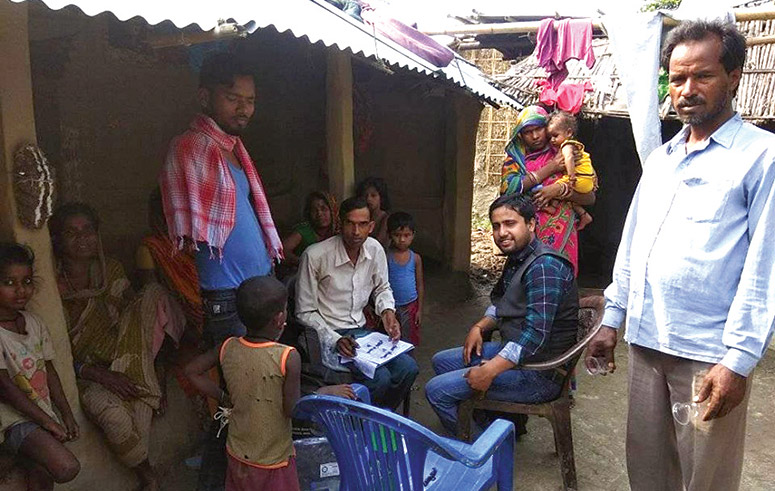 National Tuberculosis Program funded by Global fund via Principal recipient Save the Children is a nationwide tuberculosis project that aims to reduce TB incidence by 20% and increase case notifications by a cumulative total of 20,000 by 2021. BNMT is working in partnership with Save the Children, NTC and the government health system as a sub-recipient to deliver services in 5 districts of the Province 1, Nepal. 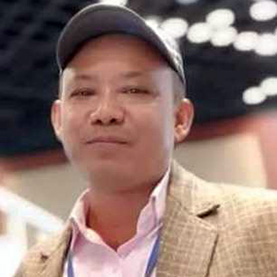 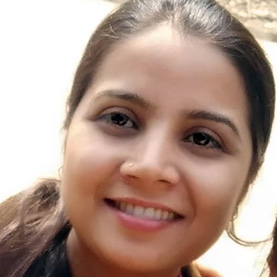 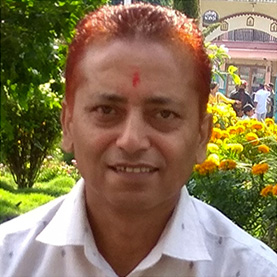 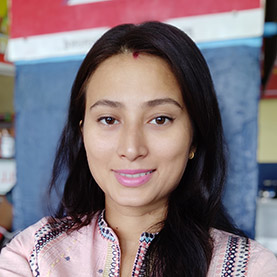 Gyanendra Shrestha is currently the Project Manager under GF project of Tuberculosis which is being implemented by BNMT Nepal since Feb 2017. He supervises TB program for five project implemented districts of Province 1. He previously had worked as Project officer in Handicap International for a year from 2016 to Jan 2017 at Kathmandu. He also worked as Project Manager in JANTRA under TB Reach Project. In The Britain Nepal Medical Trust from 2009- 2014, he had as a Program Manager based in Biratnagar and Nepalgunj based. He started his career as a Statistical officer in GON in the year 1997, and later joined BNMT as a drug scheme In-charge and then promoted to District program Coordinator and Program Manager. He holds double master degree, MPA (Master in Public administration and Master in Population and Rural Development. He has bachelor in Education. He acquires excellent management quality and very active always ready to work nature. He has a powerful/convincing communication and advocacy skill. He manages work very well under pressure. He is known to be an innovative and tactical performer.

Richa Deo is the District Program coordinator in BNMT Nepal under End TB program funded by Global fund since 2017 where she covers Sunsari District as well as supervises Udayapur district. For the first one year in this project she worked for 2 districts at a time Siraha and Udayapur. She had also worked in TB Reach WAVE -2 project in The Britain Nepal Medical Trust at Dhanusha and Mahottari district for 2 years from 2012 to 2014. She holds BPH from Purbanchal university of Nepal and MPH degree from KLE University, Karnataka India, which is placed “A” grade by NAAC. She is first Rank holder in two semesters of MPH degree. She had also worked in different NGOs/INGOs/Research centre like Room to read, CREHPA, NFHP-II for short period of time. She has interests on Research, Biostatistics and Epidemiology. She acquires good knowledge on research methodologies. She has excellent coordination and presentation skills and also she is good at proposal and report writing. She is known for her patience and cool nature. She thinks Yoga should be the part of all humanity to understand his/her full potential and to work with full involvement. She practices the very classical yoga i.e Hatha Yoga guided by Sadhguru.

Ram Prasad Koirala is working as the District Program coordinator in BNMT Nepal under End TB program funded by Global fund since 2017, based in Jhapa district and as well as supervises for Ilam district. He is graduate with 10 weeks training course on Gender and Development from UK, one year Diploma course in health and development from India and has received several trainings. He has 25 years of experience working in different programs and positions. He worked for BNMT in program planning, implementation, monitoring/coaching, designing/developing program related guidelines/training manuals, such as, supervisor/Trainer of Female Community Health Volunteer Program FCHV), Community Health Leader Program (CHL); Advisor of School/Community Health & Development Program (S/CDP); Block (Area) In-charge of Community Health & Development Program; District Project Coordinator of Right based Approach-BLF and ICCO funded RBA projects (2007 to 2009), Tuberculosis Programme- GF/ATM (2010 to 2011), TB REACH project funded by WHO (January 2012 to June 2014); and Project Coordinator in TB REACH Project WAVE-2 (September 2014 to December 2015) with Sahara Nepal funded by IOM. He was Consultant of Post Disaster TB Project for early TB detection and cure of internally displaced people of Nepal with IOM; and Team Leader in Drinking Water, Health and Sanitation project (WASH) funded by Rural Water Supply and Sanitation Fund Development Board (2016.) in Sagarmatha Community Development Centre (SCDC) Biratnagar.

She is serving BNMT as a District TB Project coordinator since last 3 years (16th April, 2018) at National Tuberculosis Program supported by Global fund /SCI at Morang district of Province No. 1. Being the Coordinator, she is responsible for Planning, implementing, Coordinating with stakeholders, and monitoring the Project. She had past experience of working at NEW ERA Research Center as a revised HMIS facilitator for Morang District. She had also gained experience as a facilitator of the students of Diploma in general medicine at Birat Health College for a year. She was also engaged as Field supervisor at ageing survey conducted by MoHP at FY 2017/18.Graduating at Child development and gender socialization, she had done bachelor’s degree in Public health. Being a public health professional, she would like to serve the nation contributing to uplift the health status of the people as a whole. 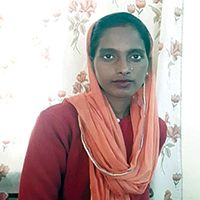 Amila Sharma is a social mobilizer for the National TB program at the Budh Nagar Health Post in the Jahada Rural Municipality near the Indian border. Sharma is a qualified Community Medicine Assistant. She was selected as a Contact Tracer and Courier for the TB program for being dedicated and...
Read more 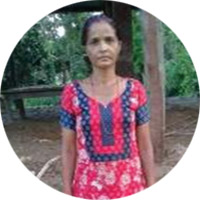 42-year-old Kumari Khadka had persistent cough, chest pain and loss of appetite for a month while she was working in Oman. She is a resident of Paruhangtole, Ward no 2, community Belka VDC, Udayapur District. Being a poor single mother for 11 years she decided to go to another country...
Read more 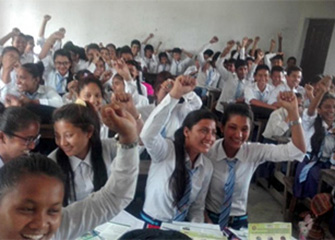 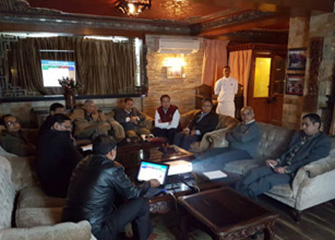